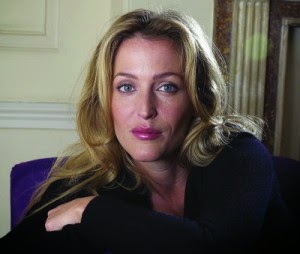 Q: I know it won’t start back up until next year, but can you give me any scoop about “Hannibal”? — Linda F., Galveston, Texas

A: As we saw in the season-two finale, Gillian Anderson’s character, Dr. Bedelia du Maurier, was more than just Hannibal Lector’s psychologist — she’s his getaway buddy (possibly lover?). Executive producer Bryan Fuller confirmed that Gillian has been bumped up from a recurring character to series regular. He also teased that when the show returns in 2015, it will be one year after Hannibal and Bedelia jetted off to Europe (after the bloodbath that he caused at his house), and that the show will feel like “a pilot for a new series starring Mads Mikkelsen and Gillian Anderson.”

Bryan Fuller told TVLine.com: “The cast and crew of ‘Hannibal’ are positively giddy to be welcoming Gillian to season three as a series regular. A striking presence on stage and screen, she brings wit, grace and intelligence to every role she embodies. Screenwriting is so much easier when you’re inspired by a great actor, and Gillian has filled the ‘Hannibal’ writers room with wonderful inspiration. I can’t wait for audiences to see her make a bigger meal out of ‘the Cannibal’ than ever before.”

Q: “Banshee” is my all-time favorite TV series that airs on Cinemax. I’ve watched seasons one and two several times, and have bought the DVDs for both seasons. Can you please tell me when season three will return? — John F., Palm Springs, Calif.

A: “Banshee” will return for a new season in early 2015. The series — which is executive-produced by one of my favorite authors, Jonathan Tropper, and one of my favorite screenwriters, Alan Ball — centers on Lucas Hood, an ex-con and master thief who tracks down Carrie Hopewell, his former lover and partner in crime, who is now the wife of the Banshee, Pa., prosecutor. Lucas becomes Banshee’s sheriff and continues his criminal activities, even though he’s being hunted by the criminals he betrayed years earlier.

A bit of a spoiler for you: Jonathan Tropper revealed that while Proctor still will be an important nemesis for Lucas, Chayton will be back in a big way. Also, Dennis O’Hare, whom I loved on “True Blood,” will guest-star on one episode.

Q: Will “Cougar Town” be back for another season? — Carly T., via email

A: The Cul-de-Sac Crew will return to TBS for its sixth and final season in early 2015. SPOILER ALERT: Brian Van Holt, who plays the hilariously dim-witted Bobby Cobb, will be leaving the series early, with his final appearance in the season-six opener.

Q: I was happy to read in your column that “Beauty and the Beast” would be returning, but I haven’t seen it on the CW’s fall schedule. — Tina R., via email

A: The cop drama/romance/fantasy series will return for a third season as a midseason show, which means sometime in early to spring 2015. 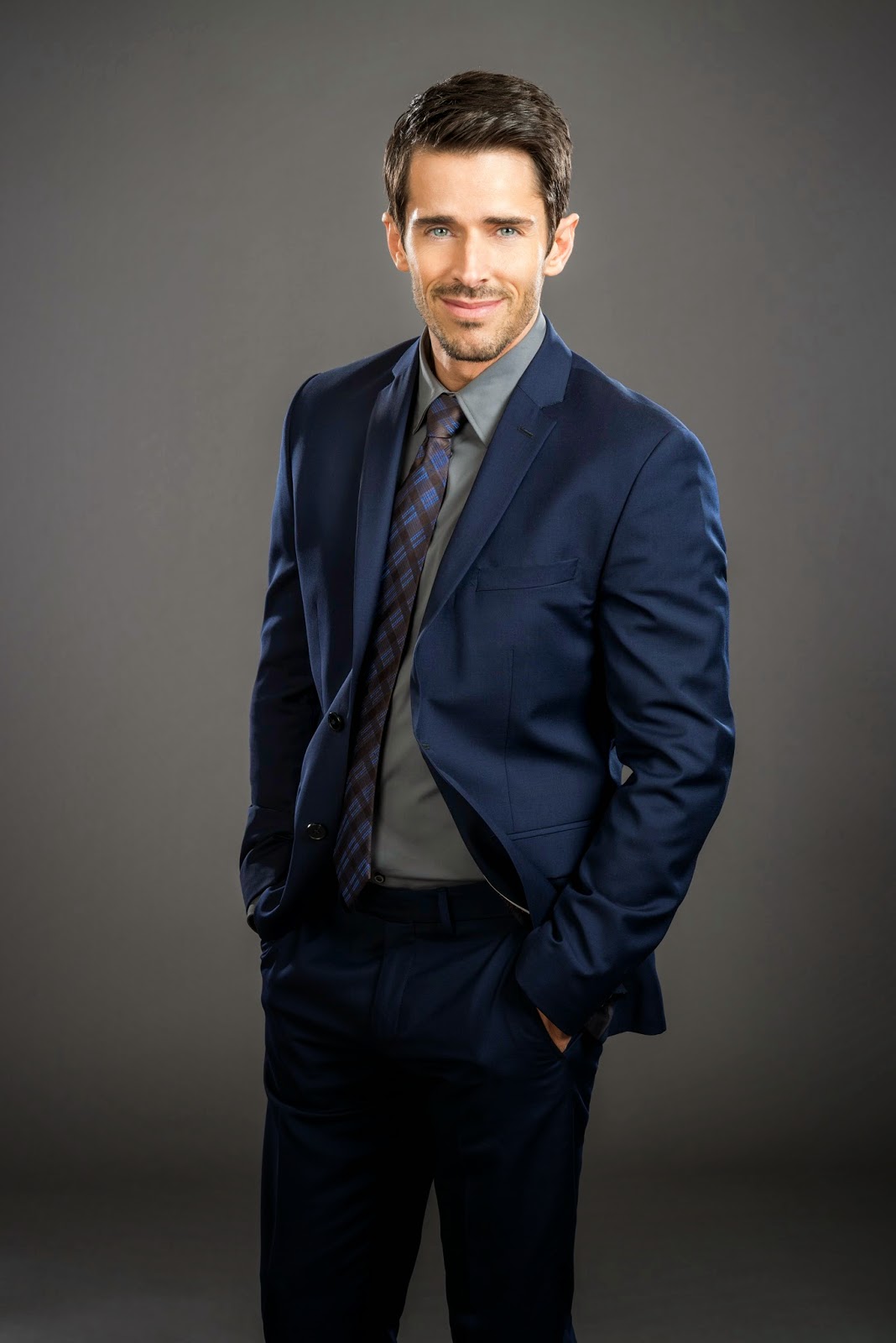 Q: I know you like to read, so I was wondering if you knew the answer to this. I heard that one of my favorite books is being made into a movie. It’s called “Veiled Threats” by Deborah Donnelly. Is that true? — Regina T., Akron, Ohio

A: It has indeed been made into a movie, now retitled “The Wedding Planner Mystery,” and it will premiere on the Hallmark Movies and Mysteries Channel on Sunday, Oct. 19, at 9/8c. The show stars Erica Durance (“Smallville”), Brandon Beemer (“Days of Our Lives”) and Andrew Walker (“When Calls the Heart”). I spoke with Brandon recently, and he told me about working on the film and with Hallmark and with the lovely and talented Erica Durance.

“I’ve always heard that Hallmark was a great, great network to work for. They run a tight ship. They know exactly what they want, and they know exactly what they are doing. I read the script, and I thought it was pretty fun, and it was good. I also loved the fact that I’d be working in Vancouver. I’ve never been to Vancouver. I was very grateful. So I went to Vancouver and had one of the best times shooting a project that I’ve probably ever had. The people were so great. And Vancouver was so awesome.”

Q: I just got caught up on season one of HBO’s “True Detective,” and I wondered if you could give me any scoop about season two. — Kyle L., via email

A: I can tell you that Colin Farrell and Vince Vaughn have signed on to star in next season’s hit HBO series, which is rumored to be about the “bloody murder of a corrupt city businessman found dead the night before a major transportation deal.” It will involve three police officers from different cities working together. There is no casting news yet on who will play the third police officer, who is said to be a female character.

Q: Can you give me any info about the latest 007 movie? Is it still happening? — Paul T., via email

A: The 24th James Bond film is indeed happening, Paul, with actors Daniel Craig, Ralph Fiennes, Naomie Harris returning, along with director Sam Mendes. They start shooting in December, with an anticipated fall 2015 release date. Sam confirmed that the latest film with be the second of a two-part project, meaning it will be a continuation of “Skyfall.”

READERS: I have some exciting book-to-series news for you. Hulu announced that it has ordered a nine-hour series adaptation of Stephen King’s 2011 bestseller “11/22/63,” a thriller in which high-school English teacher Jake Epping travels back in time to prevent the assassination of President John F. Kennedy. The series is being developed by J.J. Abrams’ Bad Robot Productions. Of this latest project, Stephen King said: “If I ever wrote a book that cries out for long-form, event-TV programming, ’11/22/63’ is it. I’m excited that it’s going to happen, and am looking forward to working with J.J. Abrams and the whole Bad Robot team.”
Posted by Cindy Elavsky at 11:44 AM