Interview: A Story Angela Robinson Is Excited to Tell 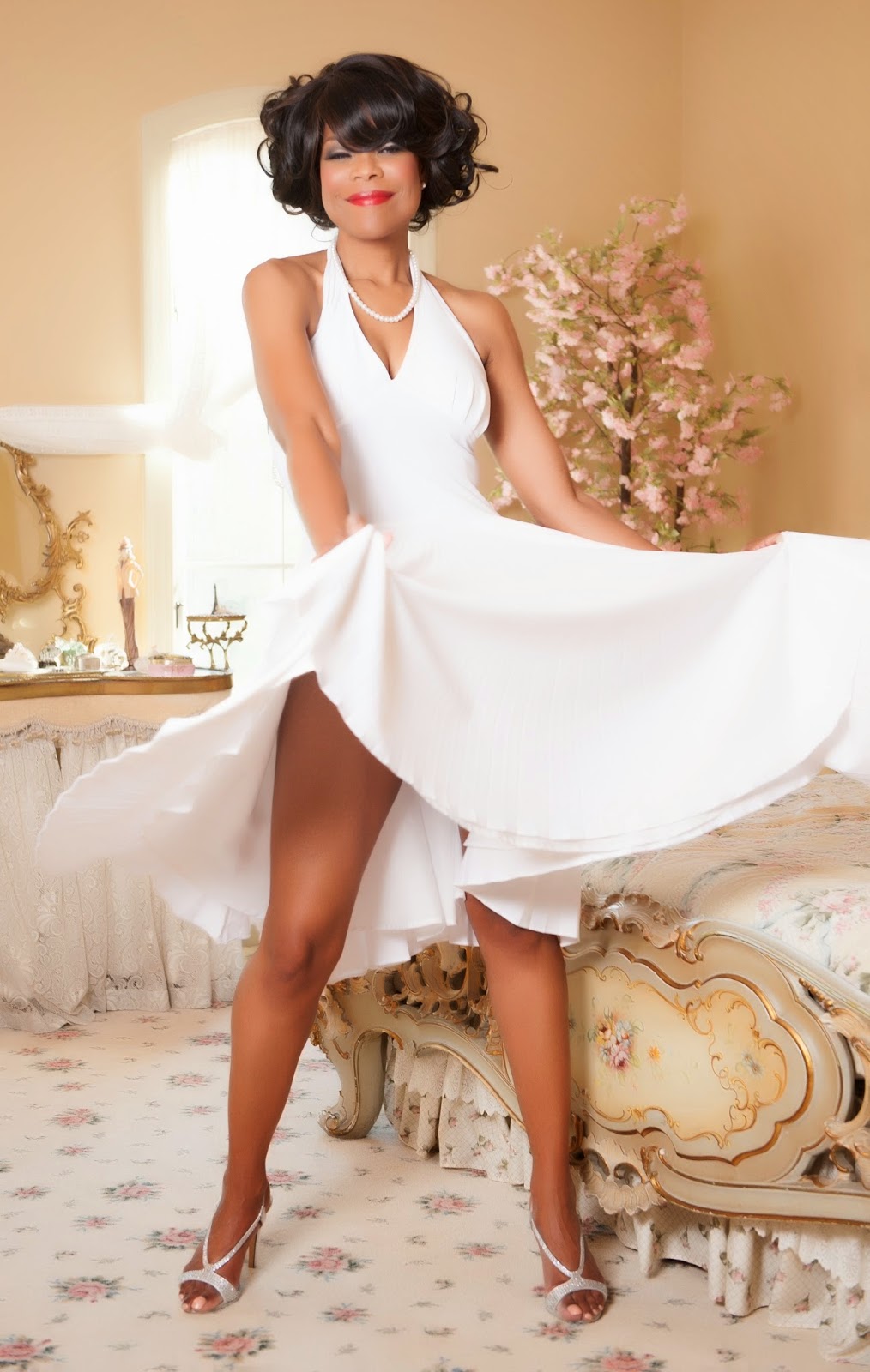 The Oprah Winfrey Network (OWN) has its share of new and exciting programming. And as millions of viewers have discovered, it also has a sudsy, seductive and addictive nighttime drama, by none other than Tyler Perry, that has taken the soap world by storm. I am speaking of “The Haves and the Have Nots,” which is a one-hour drama that airs on OWN on Tuesdays at 9/8c. The show stars John Schneider, Tika Sumpter, Angela Robinson and Peter Parros, and centers on the rich and powerful Cryer family (headed by Schneider) and the hired help who work in their opulent Savannah, Georgia, mansion. I spoke with series star Angela Robinson, who plays the sharp-tongued and formidable Veronica Harrington, about the show as we get into the thick of season three.

Celebrity Extra: The role of Veronica Harrington is the talk of the fans: You either love her or you hate her. She’s smart, sassy and very much someone you don’t want to get on the wrong side of. What did you think about her when you were first presented with the role?

Angela Robinson: Thank goodness for people like Tyler Perry for writing this kind of role. When I first got the script, the only thing that really defined my character in it was my relationship with my son. The character had not been developed much more than that. I was the best friend of Kathryn Cryer, and I was the mom who was going to be against her son [and his sexual orientation]. My goal with that was to just be as faithful as I possibly could about hating that. I felt as though people who really feel that way and who would go to such lengths to change their child’s sexuality, if they could see a glimpse of themselves, they may actually think twice about it if they could actually see how painful and hurtful that could be. It was my goal to go all the way with that and not worry about being liked, to be OK with being hated.

CE: Were you nervous or excited to take that on?

CE: Do you consider Veronica to be a villain, or just misunderstood?

AR: That’s a really good question. I think that she’s probably one of the villainesses on the show. I say that because she is one of the ones who manipulates and tries to control a situation. I would say that she is. She, along with Candace, yes.

CE: I’d put Veronica up there with Erica Kane (“All My Children”) and Alexis Colby (“Dynasty”) in the “sophisticated and gorgeous villainess” category, but also Olivia Pope (“Scandal”) and Annalise Keating (“How to Get Away with Murder”) in the “powerful, smart and woman-in-control” category.

AR: What I love is that you mentioned these women, the leading ladies on television now of color. I love that it’s not all peaches and cream, you know? These ladies are complex; we have villains, and we get to play all these different types of characters. I think that’s great.

CE: A big moment — which for me harkened back to the “Dynasty” days when Alexis and Krystle had a lily-pond catfight — was when Veronica and Maggie went at it over David.

AR: It’s crazy, the reactions we’ve been getting. I didn’t know people were so into fighting! I think it says a lot about how people feel about marriage. No matter how much they hate [my character], they didn’t like anyone trying to come between a married couple. Allison (McAtee), the young lady who plays Maggie, is a good friend, so it was all done in fun and love. It was a lot of fun. I have fun speaking my mind and telling it like it is. 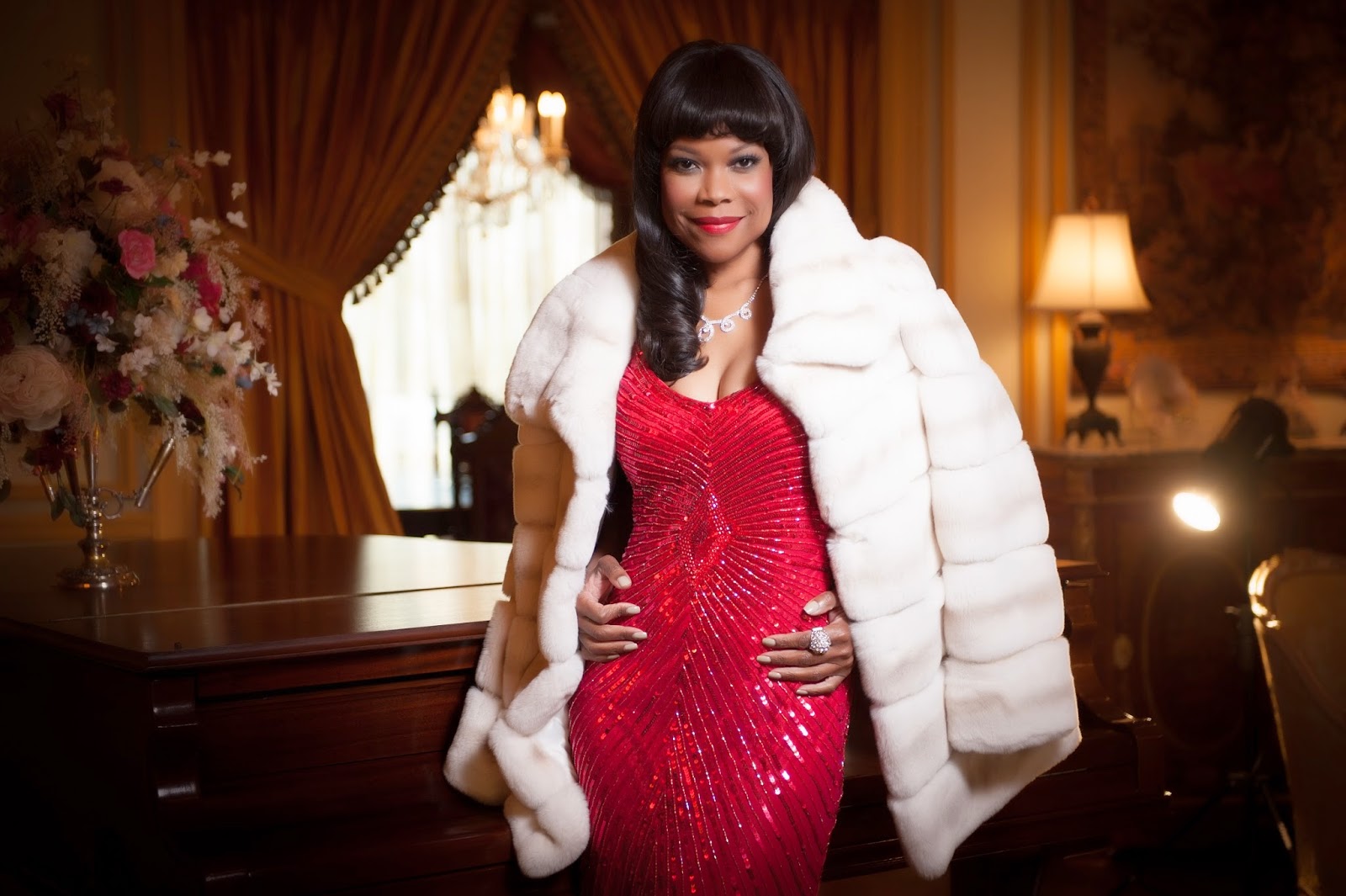 CE: People were saying that since David and Maggie weren’t intimate, it’s not cheating. I say, they were in bed making out half-clothed, so, yes, that’s cheating, and Veronica has every right to be mad.

AR: I know! We talked about that a lot on-set when we were doing it. People were like, “But he didn’t do anything!” And I would always say: “But I don’t know that. He was in her room all night. That’s enough.” They could have just been talking. I think that if you know a woman is into you, you probably shouldn’t be in an adjoining room. Probably should check his clothes. David’s such a good guy. But I agree it was cheating.

CE: How does “The Haves and the Have Nots” stand out from other nighttime dramas?

CE: Onscreen there is a lot of drama, but what’s it like backstage?

AR: We are a close cast. We all get along really well. We hang out in each other’s dressing rooms. Sometimes we talk about the story line together like it’s for real. We have to catch ourselves, because we’ll be done with a scene and walking back to the dressing room, and I’ll say to David, “But you had no business in her room.” And he’ll say, “Well, you should have let me come home.” And we look at each another and say: “What are we saying? That was business. We’re done.” Sometimes we take it very seriously (laughs).

And we genuinely really like each other. We enjoy spending time with one another off-set. I miss the cast so much [when we’re done filming for the season]. It’s really hard to say goodbye.

CE: What can you tell me about season three?

AR: I really think it’s the best season we’ve done. Fans can expect a bold ride every episode. Every character gets a moment this season. Last season we were really praying that Benny was going to come out of his coma, which was a big part of last season. And Candace was kidnapped most of last season. Now Benny’s back and Candace is back, and everybody gets the photo lens on their character more this season than any other season. It’s going to be really great. You are going to see different sides to the characters. Sometimes writers like to keep their characters in a box, but Mr. Perry doesn’t write that way. We get to see different sides of the characters, which is great for an actor to not be tied to a specific interpretation. It will be a great season.
Posted by Cindy Elavsky at 12:17 PM

Email ThisBlogThis!Share to TwitterShare to FacebookShare to Pinterest
Labels: Angela Robinson, interviews, Oprah Winfrey, OWN, The Haves and Have Nots, Tyler Perry